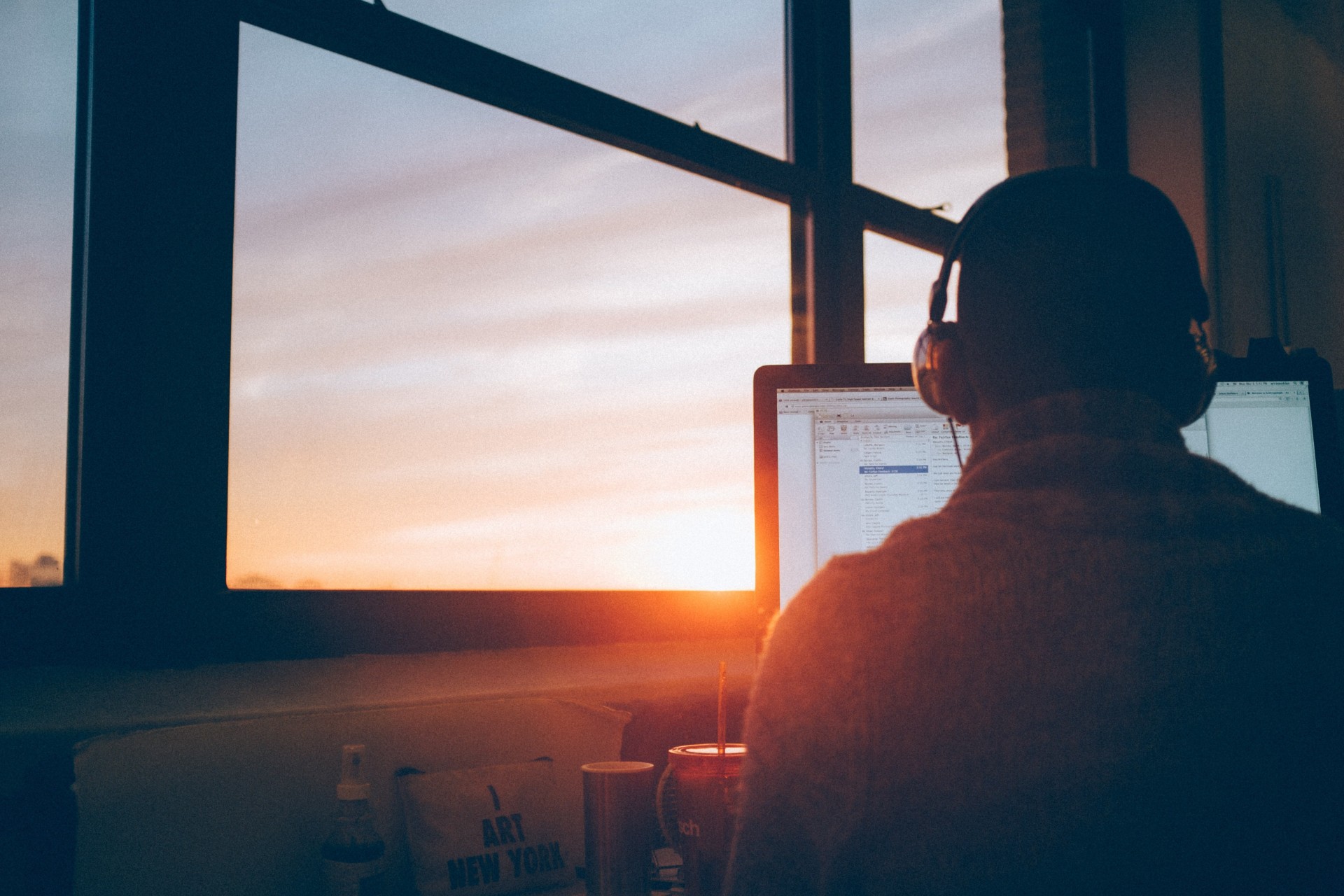 This webinar will offer a unique opportunity to prepare for the International Consultation of Major Groups and Stakeholders.

If you are planning to engage with the United Nations Environment Programme (UNEP) over the next year, and if you would like to be part of taking important decisions that concern our global environment, watching this online webinar will be a useful way of spending two hours of your time.

The video tape of the webinar offer a unique opportunity to prepare for The International Consultation of Major Groups and Stakeholders which is the beginning of the UNEA-5 preparatory process.

Stakeholder Forum for a Sustainable Future has developed this Capacity Building module in partnership with UNEP.

The four key areas covered in the webinar are:

1. The UNEA-5 theme and related sub-themes and important deadlines

2. The structure of UNEP and UNEA

3. The International Consultation of Major Groups and Stakeholders

Each section is follwed by a Q&A session.

Watch a tape of the webinar here!

​Guide to UNEA-5 in the UN Languages:

Felix Dodds is an Adjunct Professor and a Senior Affiliate at the Water Institute at the Environmental Science and Engineering at the University of North Carolina. He is also Associate Fellow at the Tellus Institute. Felix was the co-director of the 2014 and 2018 Nexus Conferences on Water, Food, Energy, and Climate at UNC. He was the Executive Director of Stakeholder Forum (1992-2012).

In 2019, Mr. Dodds was a candidate to be the Executive Director of the United Nations Environment Programme (UNEP). His latest book, Stakeholder Democracy: Representative Democracy in a Time of Fear was published in July 2019 by Routledge. He also authored Negotiating the Sustainable Development Goals: A transformational agenda for an insecure world with Ambassador David Donoghue and Jimena Leiva Roesch.

With a degree in modern history, literature, environmental sciences, and development issues, Jan-Gustav began working with the UN on environment and governance in the 1970s, first in Latin America. He then taught about the UN for 20 years, worked with UN CSD for NGOs at the UN HQ, has carried out multiple assignments for UNEP. Jan-Gustav worked as a diplomat for Norway’s foreign office in Botswana and Uganda, has chaired UN meetings, assessed projects, and organisations in Africa, Asia, and Latin America, and directed a large aid and environment NGO in Norway for two decades.

As a guest lecturer, he has spoken at universities all over the world on governance, sustainable development, and the environment. Jan-Gustav has had an assignment with UNDESA developing the SDGs, has wide experience with civil society on four continents, translated and written books and numerous articles, speaks several languages, once crossed the Kalahari Desert, and now works as an adviser from his home outside of Oslo, Norway.