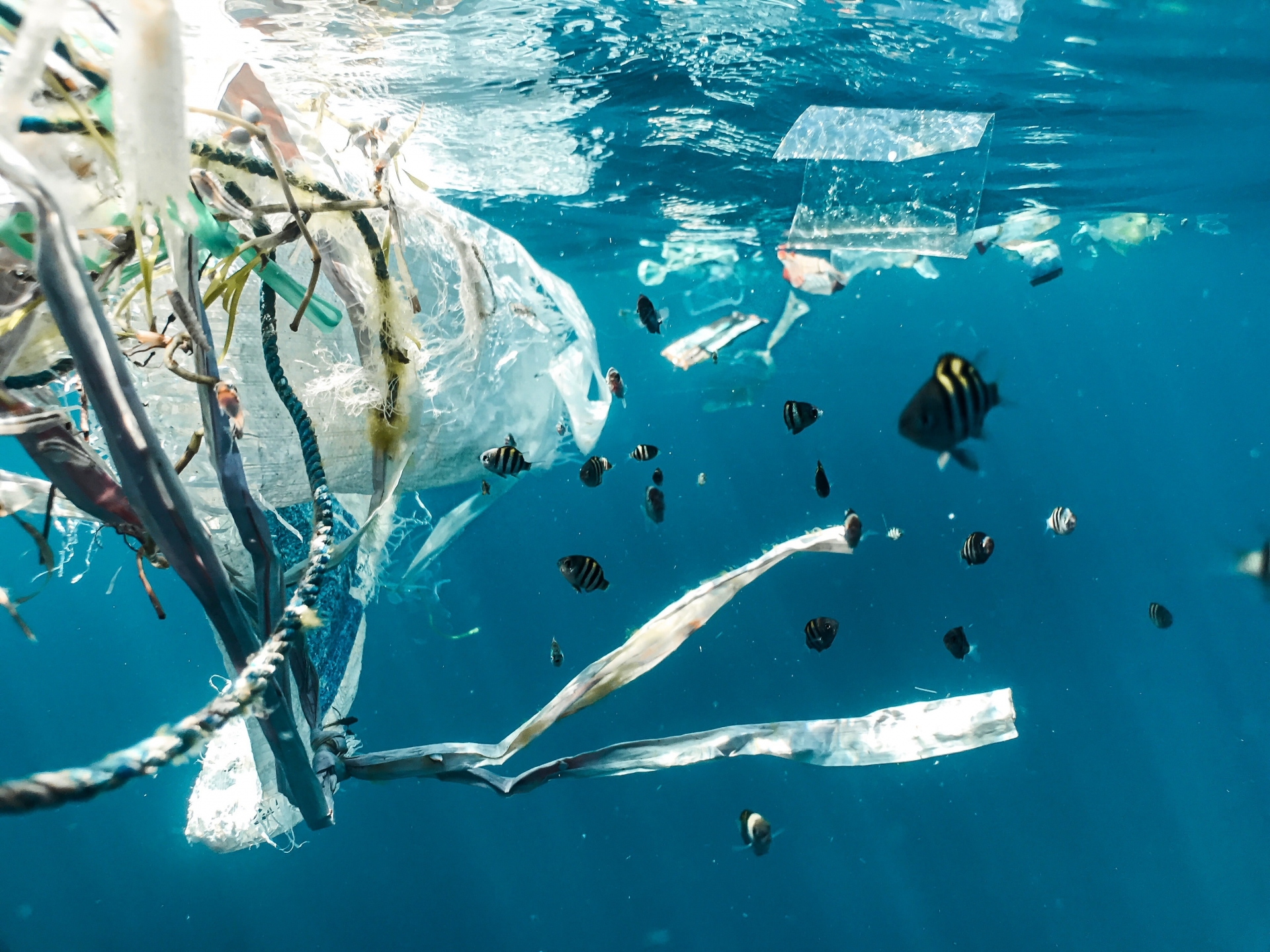 A global solution to plastic pollution?

In September of 2021 ministers from all over the world met in Geneva (and virtually) to commence the work on a global plastic waste agreement. Why is that necessary and what will it entail? In this article we explain the problem of plastic pollution and how we can move forward on this issue at the UNEA 5.2 coming up.

The progress made in Geneva

The ministerial conference held in Geneva gathered representatives from 136 countries and was arranged by Ecuador, Ghana, Vietnam and Germany. The outcome of the conference was that 119 countries pledged their support for a ministerial declaration to create a legally binding agreement on plastic pollution. The declaration will be presented at UNEA 5.2 were a resolution to start negotiations will be discussed.

- The main reason that we are in a hurry to reach such an agreement is that there is no global set of rules today that is legally binding. We also lack the international institutions necessary to curb plastic pollution. If we continue at the current pace, the world production of plastic will be doubled by 2040 and plastic pollution tripled, says Eirik Lindebjerg from WWF Norway who was present at the meeting, and is the president of Forum for environment and development’s (ForUM) board.

- ForUM has, together with civil society from all over the world, pushed for these negotiations to start, and we are thrilled that the meeting in Geneva has contributed to progress on the issue. There was a lot of enthusiasm, and many countries were more ambitious that we expected, Rostad said after the meeting.

Civil society from all over the world were present at the conference and have been pushing for negotiations on such an agreement for years. ForUM’s advisor Ingrid Rostad was in charge of coordinating civil society in Geneva, as part of her role as elected global coordinator of the UN Major Group for NGOs. This major group comprises approximately 400 organisations in total.

The problem of plastic

- Beyond the regional political commitments that each country has made, between promises and declarations, what is certain is that in general terms the binding regulations adopted in most countries are weak, with a limited approach to the problem and essentially based on increasing collection and recycling rates, without considering the structural dynamics in the production, transport, use and consumption of plastics, says Alberto Quesada, who is the Regional Coordinator of the Plastic Pollution office at the Latin American MarViva Foundation.

In a report commissioned by WWF and written by Ecologic Institute, the plastic pollution crisis is quantified. An estimated 6,300 million metric tons of plastic waste has already been generated, and each year adds on another 343 million tonnes. The increase in plastic waste comes with development and there is no reason to expect the numbers to slow down any time soon. Though recycling of plastic waste is done on a larger scale in high-income countries than low-income countries, it is also the case that developed economies export plastic waste to other countries.

- Latin America is a receptor of plastic waste from North America and Europe. Only between January and August of 2020, 44.173 tons of plastic waste arrived from the USA to 15 Latin American countries. This plastic waste trade is made possible because of the idea of recycling, but most of the plastic waste traded never gets to be recycled because it is of low grade or contaminated, and/or mixed with other non-recyclable plastic. The result is that in the best of cases some plastic of high value is recycled, while several of the countries where waste is imported can barely manage their own waste because of the weakness of their management systems. This is the common situation for Asia, Africa and Latin America, says Alejandra Parra Muñoz, who is an advisor on plastics and zero waste at GAIA LAC and Co-founder of Red de Acción por los Derechos Ambientales in Chile.

The waste management infrastructure in place today is only able to recycle 15% of the plastic waste globally. The COVID-19 pandemic has worsened an already critical situation. The large increase in the use of medical equipment and personal protective equipment has resulted in more plastic waste ending up in nature. In addition, many countries have experienced that their waste management has been weakened during the pandemic.

- This is the proof that recycling can only fix a little part of the problem, and is definitely not enough to solve the whole crisis of plastics. The only way to make a serious approach to this problem, is through a whole life cycle approach: from the impact in extraction of raw material, and specially by assessing the design of products, their durability, real usefulness and need for consumers, Alejandra Parra Muñoz concludes.

With the progress made in Geneva and a majority of UN member states having endorsed the need for negotiating a new global treaty on plastic pollution, the next step is that a resolution with a mandate to start such negotiations is adopted at UNEA 5.2 that starts in ten days.

- The focus or vision of the treaty has to be the promotion of a safe and fair circular economy and addressing the full lifecycle of plastics from production, consumption and design to waste prevention, management and treatment, says Alberto Quesada. - Specially for the Latin America and the Caribbean region, it is essential to consider international cooperation at different levels; the financial mechanism to support the implementation of the priorities and objectives of the agreement, including the option of a dedicated multilateral fund; a mechanism to provide scientific and socio-economic advice and guidance, including the option of a dedicated body are key elements of the treaty for the LAC region, he adds.

Civil society is calling for a legally binding global instrument on plastic pollution that includes measures that cover the whole cycle of plastics. Key to an ambitious agreement will be legally binding provisions and obligations to prevent and remediate plastic pollution and its toxic impacts. The negotiations begin after the adoption of a resolution, but how they proceed depends on the mandate given in the resolution.

- ForUM will be present at UNEA 5.2 in Nairobi and keep pushing, together with global civil society, for a negotiation mandate which will give us an ambitious and legally binding agreement on plastic pollution, says Ingrid Rostad.